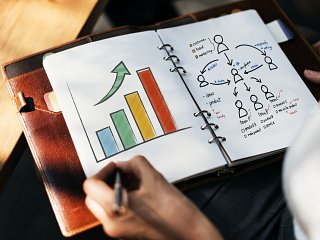 Clients sometimes come in with a brief which includes an outcome of ‘Increased Viewing Statistics’ or asks to create a video that ‘will go viral’ because it will create a bigger return on investment.  The thinking seems to be that higher viewing figures equates to a more successful video, which in turns means a better return on investment or ROI. However, this kind of rationale is often falling into the trap of vanity metrics, such as described by Lean Startup guru Eric Ries some time back, and more recently by Matt Plapp on YouTube.

The idea behind vanity metrics is that the more times someone views your video, likes it, shares it and so on, the better you are doing.  So yes, there is an element of truth to that. However likes and shares aren’t something you can ‘bank’, or pay your staff with.  What you need is people making contact to ask you to work with them on paying contracts.  Think of it this way, if you were given the option between 2000 views of your content on-line with no new customers, or just a few views but several new customers, you’re going to choose the fewer views and more customers, aren’t you? 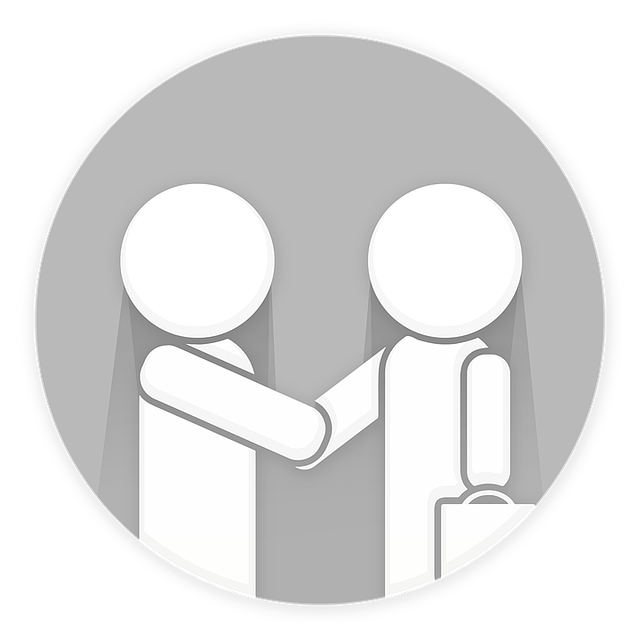 So, for instance, we produced a ‘hello’ video for a client of ours who is a motor mechanic and another for a family lawyer. In both instances, the views are not huge, however, they have confirmed they have been contacted by new clients who have seen their video and as a result, decided they want to engage them for work.  Those are measurable metrics, and those are the statistics that count.

That’s not to say there isn’t a place for looking to increasing viewing figures; it depends on the job you want the marketing video to do for you.  If you have a product demo video embedded on your product’s landing page, the video’s job is to get visitors to the landing page to convert by trying out your product.

In this example with our client Jenolite, they wanted to build recognition with their potential customers so that when they saw the product on the supermarket shelf, they felt it was something they knew about, and could trust to do the job it was created for.  It also made sure that the supermarket buyers saw people coming in and asking for the product, which was a win-win because that meant they were warmer to stocking their shelves with the Jenolite bottles. 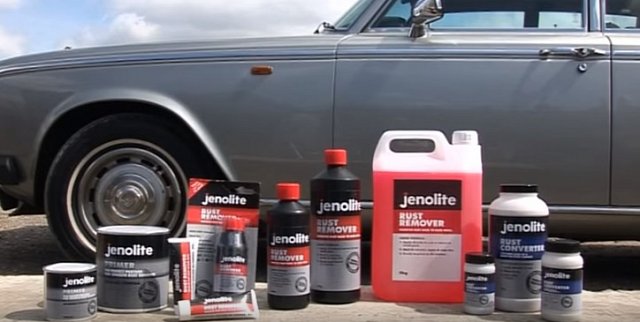 However, if you've got a video that’s placed on YouTube and then embedded in a blog, it’s aim is more education and entertainment, followed by awareness about your business.  These are the ‘How to….’ and ‘Frequently Asked Questions….’ Style of video content. It’s harder to define success in this scenario because if your video’s first job is to educate viewers, it’s possible that they are further back up the sales pipeline, and they’re not ready to buy from you right now.

Brand awareness videos are often viral in nature.  They’re not promoting a specific sales element but raising profile. They exist first and foremost to entertain and build rapport, with the hope that further down the road you’ll have recognition and front of mind engagement when the time is right.

Of course at the end of your entertaining or educational video, you can have a call to action, and in that case, you’re aiming to get the viewer to the end so that they see and act upon the call to action. If that’s your aim and, despite high viewing figures, the phone doesn’t start to ring with more enquiries, then the video can’t be deemed a success, can it?

Hence, though people often say ‘We always say we want our online videos to go viral….”  when it comes to measuring a video’s success, usually it’s not related to going viral because generating new business or encouraging viewers to take action is the real aim. If you’d like to know more about how video can help to promote your business, do get in touch, we’d be delighted to hear about your business and share our knowledge on making video work for businesses.