Avani - My Experience at Take One TV

I have just finished Year 11 at a secondary school in South Bucks and looked locally for a media company to gain some work experience.  Karen, the director at Take One TV was happy to help.

Today, I moved on to my next task: Create 6 Question and Answers on behalf of the OK Our Kids Mistakes and Ladders board game that would be suitable for use of social media. 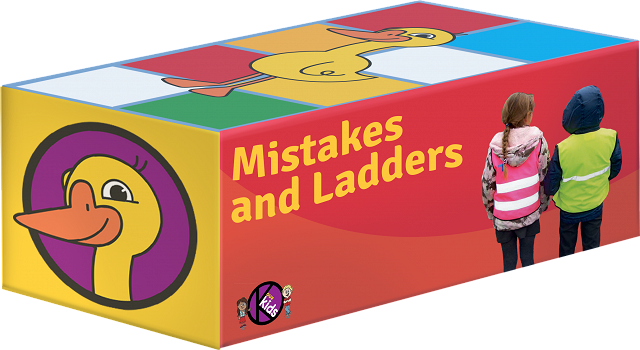 Firstly, I looked through the Mistakes and Ladders game and the game cards just to get a brief idea of what it’s about in general. Using MS Word, I replicated the look of the game cards and then did some research using the book and the internet to think of different questions to ask kids about use of social media. I then created my 6 Question and Answer cards’, making sure the text was big enough to see. 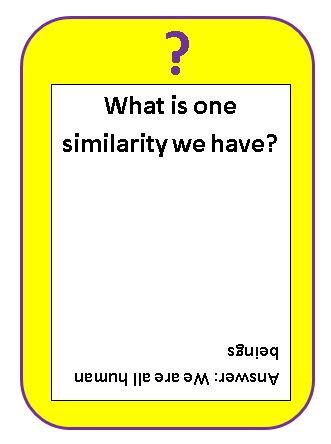 After finishing the Q&A game cards, I used the snippet tool to cut out each card separately. I did this for each of 6 cards and saved them within my folder.

For the rest of the day I was working on my Take One Diary!

Today I moved on to the creating content for the book ‘Purple Pup goes Swimming’ task.

Firstly, I had to promote the ‘Purple Pup Goes Swimming’ book so I started off by writing a synopsis. This time I had a better understanding of what to write. It was like a summary of the book but not the entire book so the audience would want to read on.  I then decided to create a short and punchy social media status. This took a bit of time as I wanted it to be the best it could be. It had to be exciting, informative, punchy and all within a few lines. Once I had completed that, I moved on to promoting the ‘Purple Pup and the Coat of Many Colours’ book. First, I created a synopsis and then 2 social media statuses. I then moved on to create some more ‘Mistakes and Ladders’ game cards but about diversity. 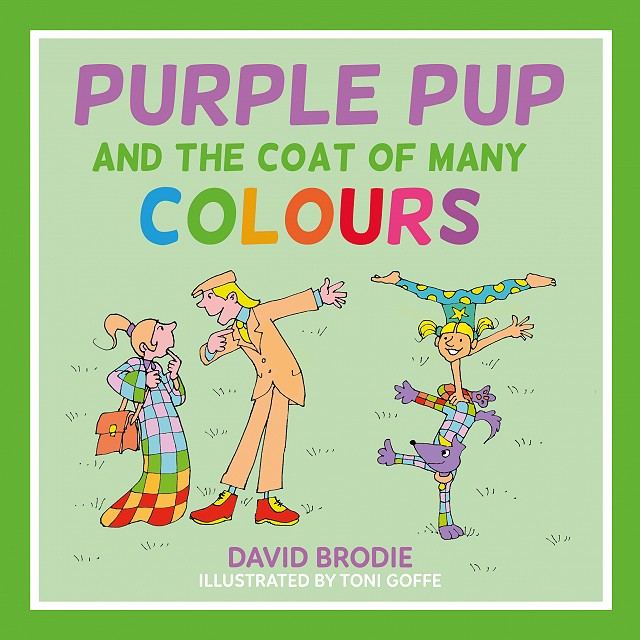 I was asked to make a PowToon video for Take One TV’s 25th anniversary. I was very excited and honoured to be given this task as it’s a massive achievement to have within a company. My decision was to make 2 PowToon’s: meeting the team and the company’s biggest achievements. On Thursday I began making the ‘Meet the Team’ one.

I brainstormed different ways Take One can celebrate 25 years! On a word document, I gathered random but effective ways of celebrating their 25th anniversary such as decorating the office or a PowToon’s video.

This PowToon was going to be different to the other ones that I have made. This was because of the different audience, the purpose and the theme. I decided to make this PowToon not a cartoon but a more modernised theme. When planning the backgrounds for this PowToon, I really wanted the theme of celebration to pop out. Therefore, I used sparklers, fireworks and gold glitter as the backgrounds to mark the theme of an achievement and celebration. I wanted the company’s logo to stand out too so I included it on every slide.

Firstly, I gave a brief introduction to what ‘Take One’ was all about just to give the audience a quick idea of what the company does. Then on each slide after that, I introduced two members of the team with a picture of them and what they do. To make it look more fun I added a border around the picture to make it look like a photo frame.

On my last day, I hopped straight on to PowToons where I continued with the 25 years of Take One celebration video. I placed all the pictures and text perfectly, then added the logo and bold ‘25 years’ text to make it stand out. I wanted to remind the audience of the company’s big achievement. After that, I created some slide transitions and added some music to make it more fun and exciting to watch.

I’d like to thank the Take One team so much for this amazing work experience opportunity. They have been such a joy to work with and have taught me so much in the past two weeks.  I have had so much fun and this experience has given me a much clearer vision of what an actual work environment is like. It has also given me a clearer idea of what I want to do in the future.