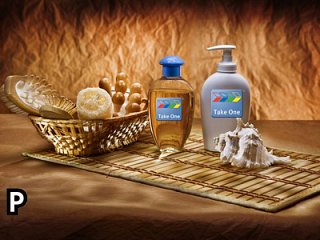 What is Product Placement on Commercial Television Changed?

Product placement is something that often baffles the public. So what exactly is it? Is it allowed in the UK and if so, what are the rules around it?

In short, product placement is when a company pays a programme maker or a TV channel to ‘push’ its wares – to include brands within a programme in order to increase advertising and, ultimately, sales. This inclusion of branded products within a programme may or may not be explicit. For example, a presenter may wear branded clothing, paid for by the manufacturer, or a car manufacturer may pay a drama to mention one of its cars in a scene.

Until 2011, product placement was not permitted in UK made TV programmes. Then the law changed to allow it, as long as Ofcom’s rules were complied with. But what are the rules?

Rules of placement
Placement is not allowed in all television programmes and films – it’s permitted in dramas and documentaries, TV series and soaps, entertainment shows and sports programmes.
It’s not allowed in news, children’s programmes, religious, current affairs or consumer advice programmes made for UK audiences.

Types of Products
There are restrictions on what products can and cannot be placed.
It would be unethical, for instance, to allow products to be promoted that were dangerous to health or that might cause harm.
Cigarettes, prescription medicines, alcohol, certain foods and drinks plus guns and weapons cannot be product placed within programmes.

Placing Products
Advertisers cannot place products willy nilly – there must be ‘editorial justification’ for their inclusion – it must be relevant.
And there must not be ‘undue prominence’ – which means the product must not be over referenced, so as to make it feel as if it’s being promoted.

What does the ‘P’ logo mean on programmes?

So watch out for the ‘P’ symbol on your favourite TV programmes and remember those branded items are there by request, not accident!